Security System Sounds or May Not Set

The factory security system may sound on its own or the system may not set.  The client may also notice that the horn does not sound or the lights do not flash when setting the alarm (security system is not set). 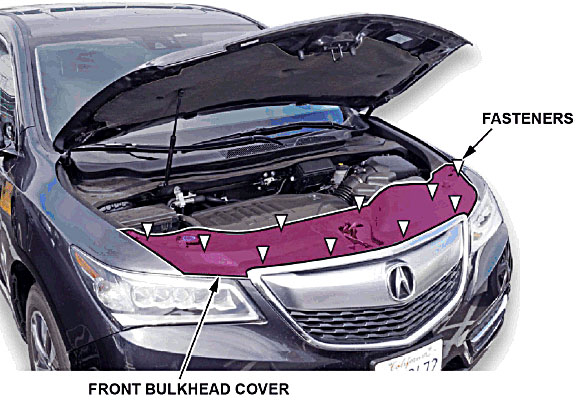 NOTE: Make sure all of the fasteners remain in place. 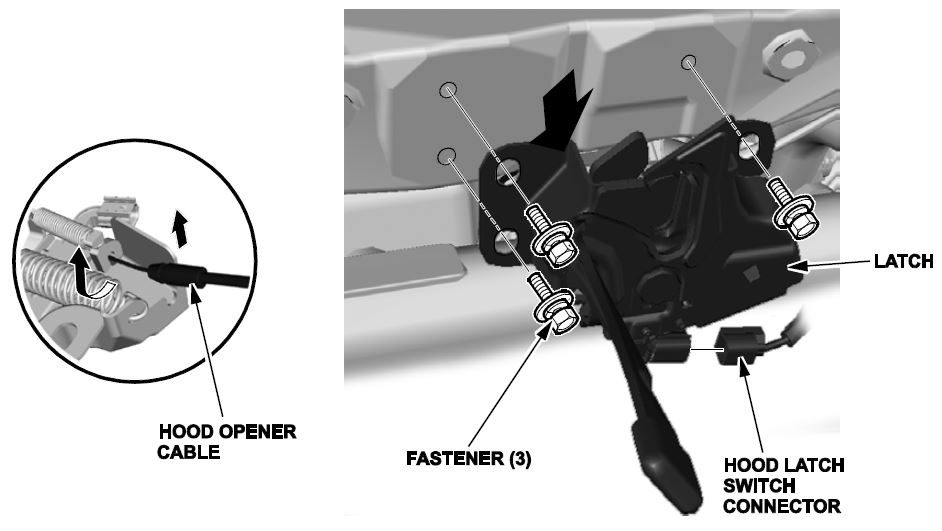 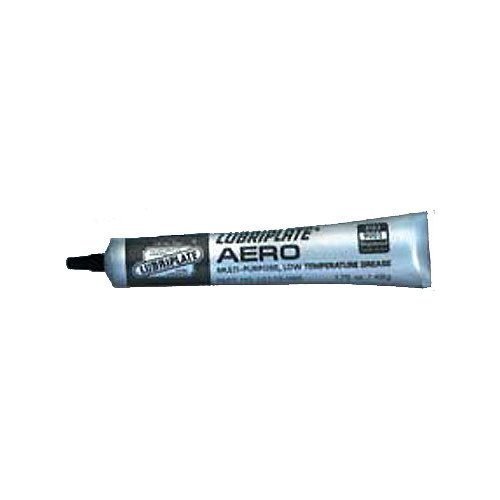 
OEMDTC is a participant in the Amazon Services LLC Associates Program, an affiliate advertising program designed to provide a means for us to earn fees by linking to Amazon.com and affiliated sites.
Share to...
BufferCopyEmailFacebookFlipboardHacker NewsLineLinkedInMessengerMixPinterestPocketPrintRedditSMSTelegramTumblrTwitterVKWhatsAppXing