Rear Seatbelt May Be Trapped

If the third row seatbelt is trapped, the occupants may not be restrained properly, increasing the risk of injury.

Honda (American Honda Motor Co.) is recalling certain model year 2016 Honda Pilot vehicles manufactured May 4, 2015, to June 5, 2015. Due to an assembly issue, the third row seatbelt may be trapped between the rear seat and the rear sideliner.

Honda will notify owners, and dealers will inspect and repair the rear third row seat belt, free of charge.

Honda’s number for this recall is JS7.

Check if your Honda has a Recall

Inspect and, if necessary, release the third row seat belts.

Owners of affected vehicles will be sent a notification of this campaign.

Do an iN VIN status inquiry to make sure the vehicle is shown as eligible.

Some vehicles affected by this campaign may be in your used vehicle inventory. These vehicles must be repaired before they are sold.

Should a dealership sell an unrepaired vehicle that subsequently causes an injury or damage because of the recalled item, the dealership will be solely responsible to the damaged party, and will be required to defend and indemnify American Honda for any resulting claims. To see if a vehicle in inventory is affected by this campaign, do a VIN status inquiry before selling it.

NOTE: The inspection can be done on the service drive.

Do this inspection by entering the vehicle through the rear passenger door; do not enter the vehicle by opening the rear hatch and do not fold down the third row seats.

Do not use any tools to try and maneuver the belt around the third row seat trim.

The area you will be working in may have sharp metal edges. To prevent injury, wear gloves to protect your hands. 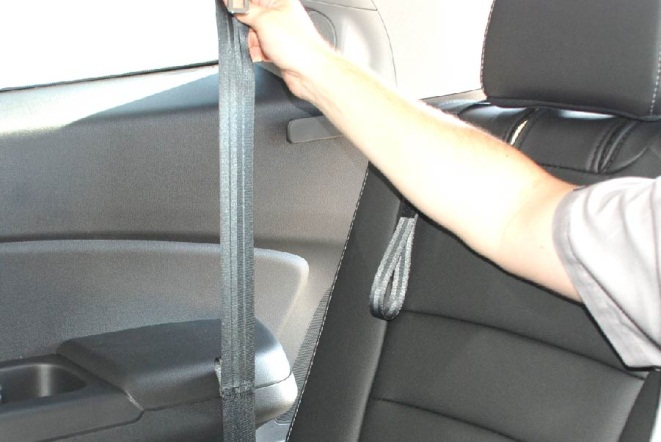 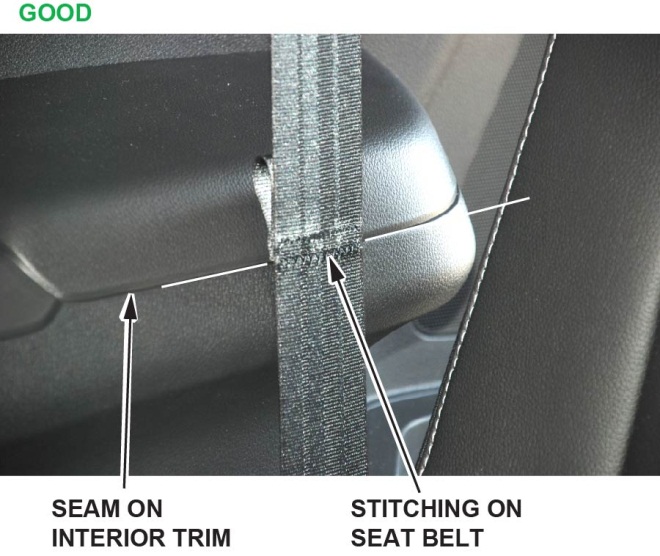 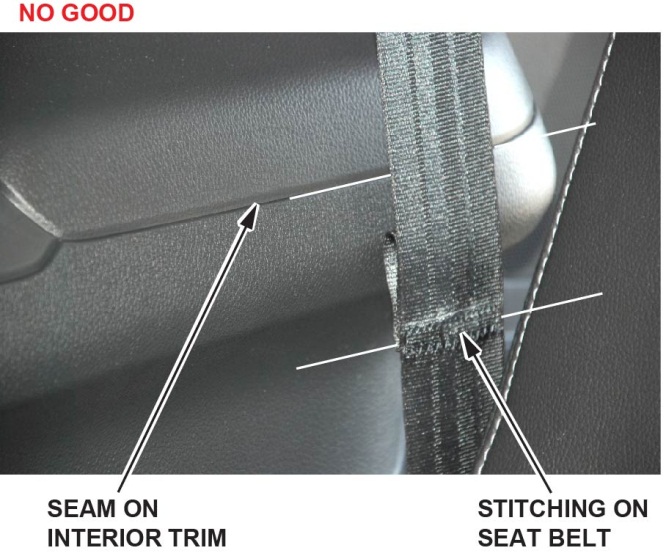 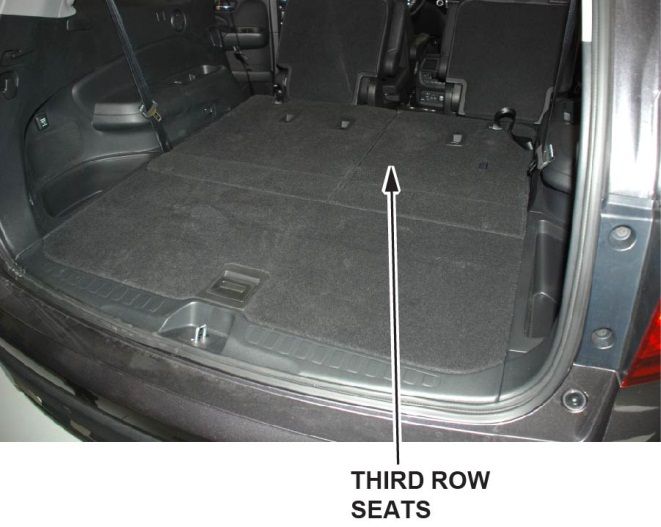 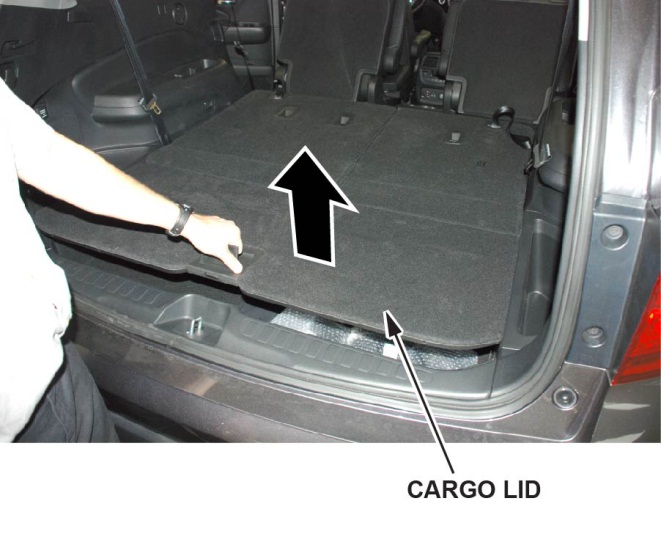 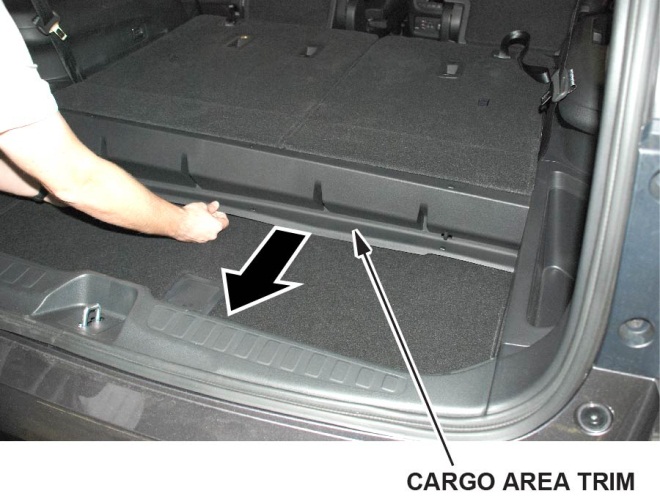 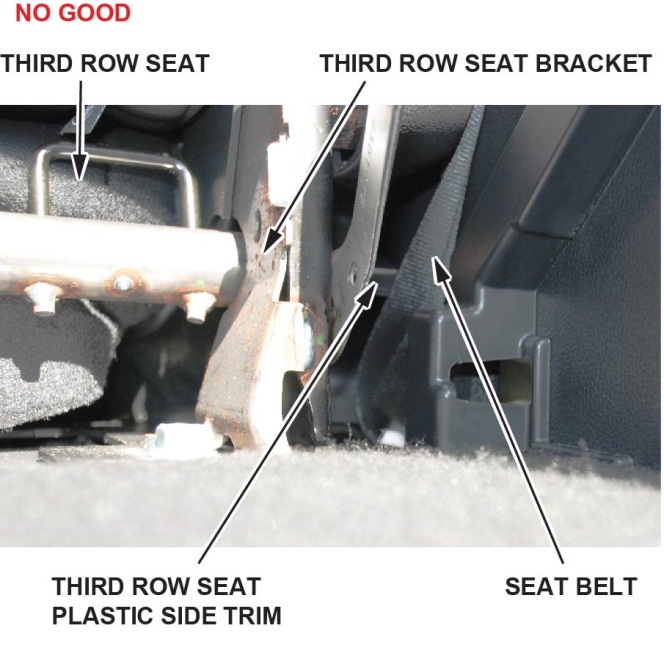 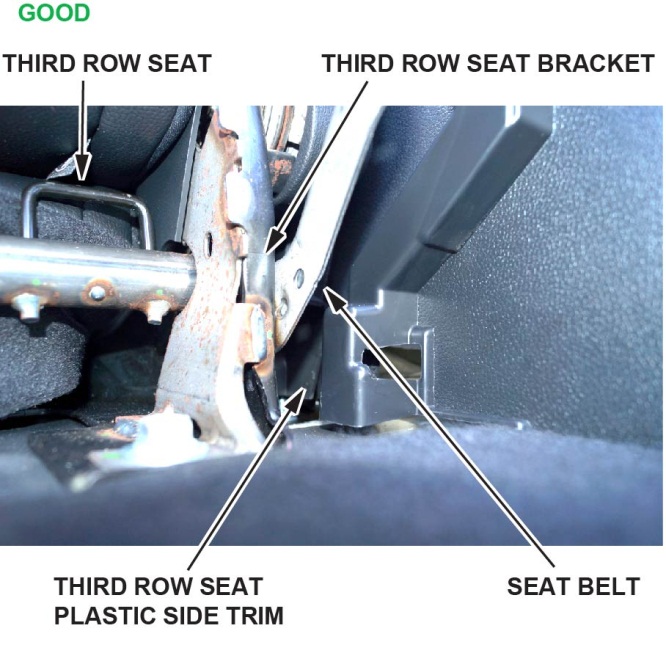 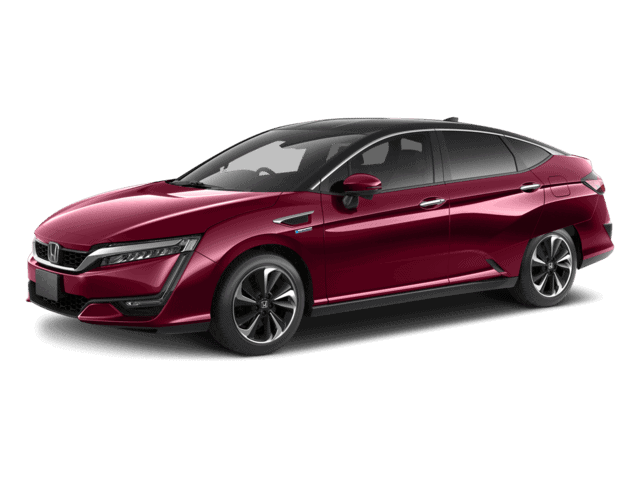 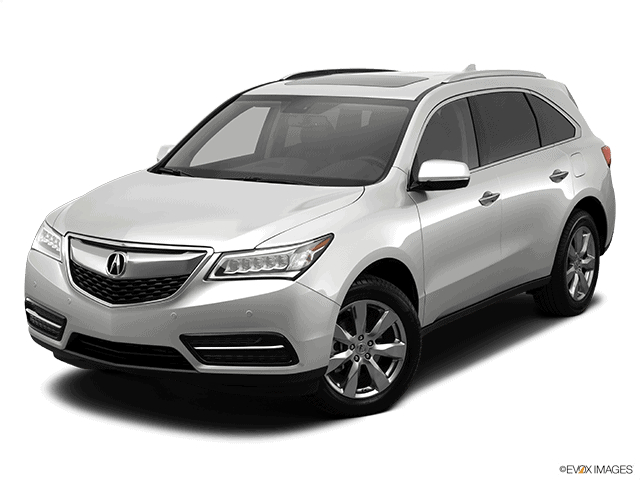 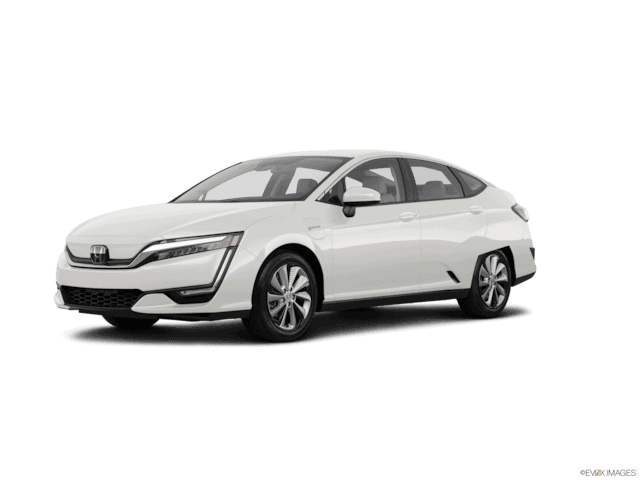 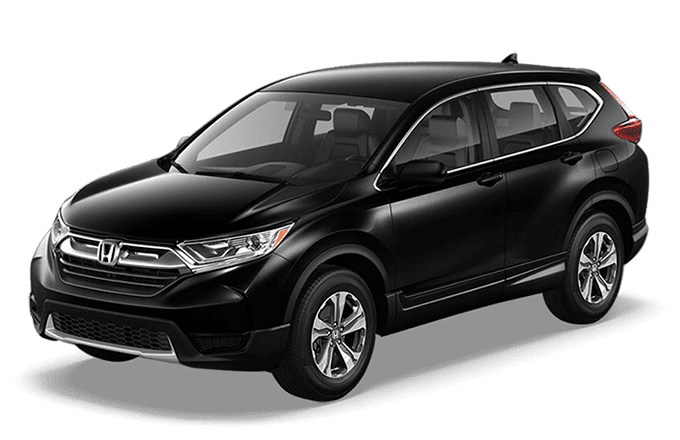