The fuel gauge needle doesn’t point to “F” after you fill the fuel tank, and/or the fuel gauge reading is not accurate when the tank is between 1/2 and full.

Sulfur deposits from the fuel affect the resistance of the fuel gauge sending unit.

In warranty: The normal warranty applies.

Out of warranty: Any repair performed after warranty expiration may be eligible for goodwill consideration by the District Service Manager or your Zone Office. You must request consideration, and get a decision, before starting work. 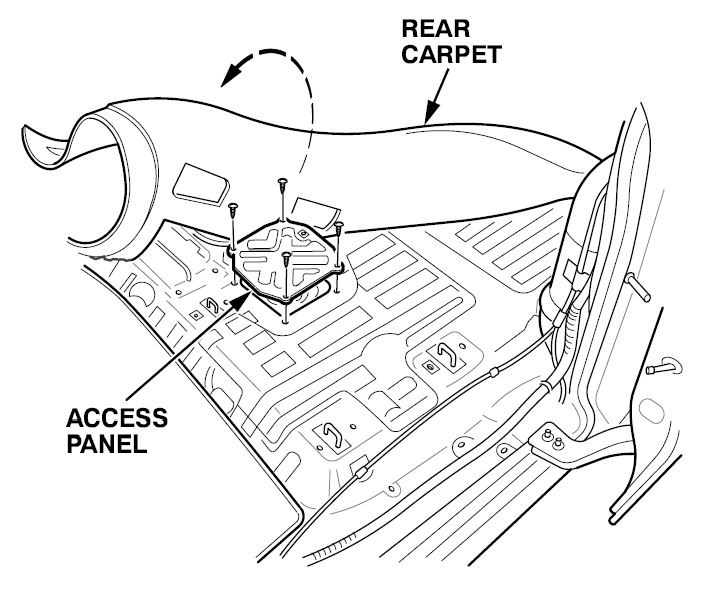 NOTE: Whenever you relieve fuel pressure, replace the two sealing washers for the fuel pulsation damper. 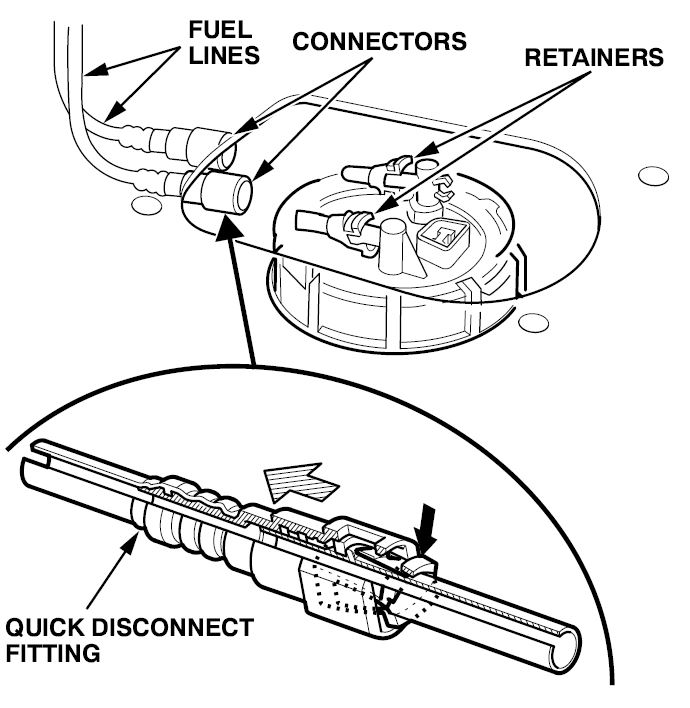 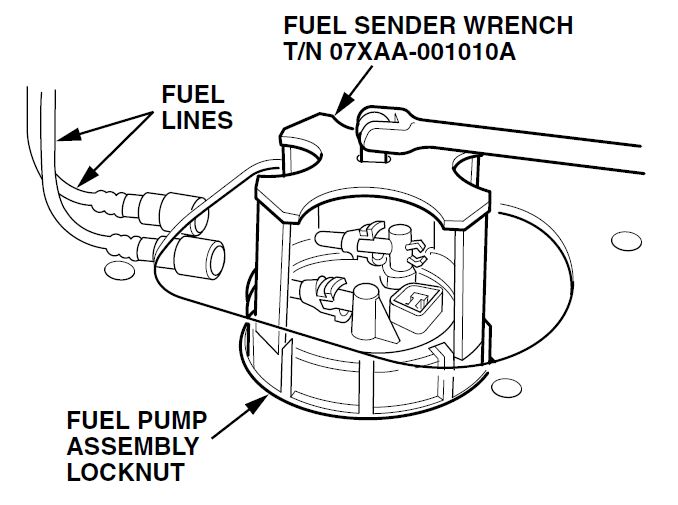 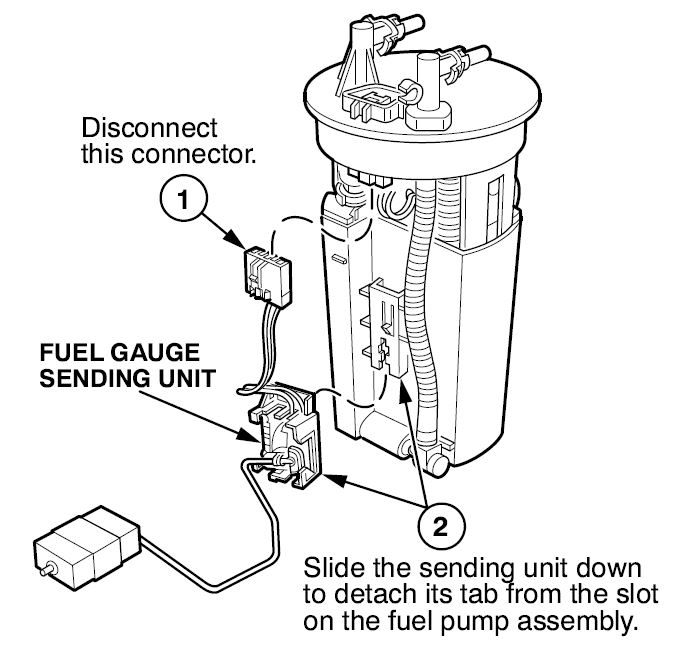 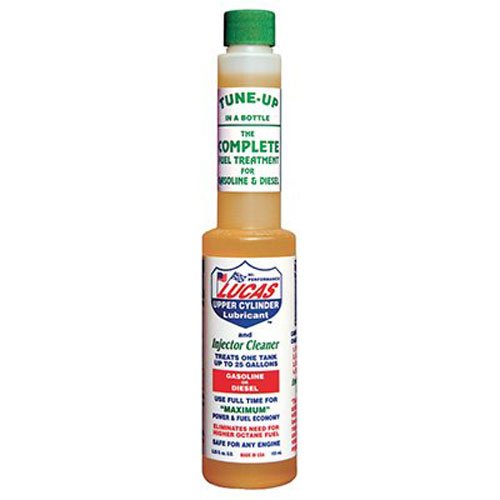 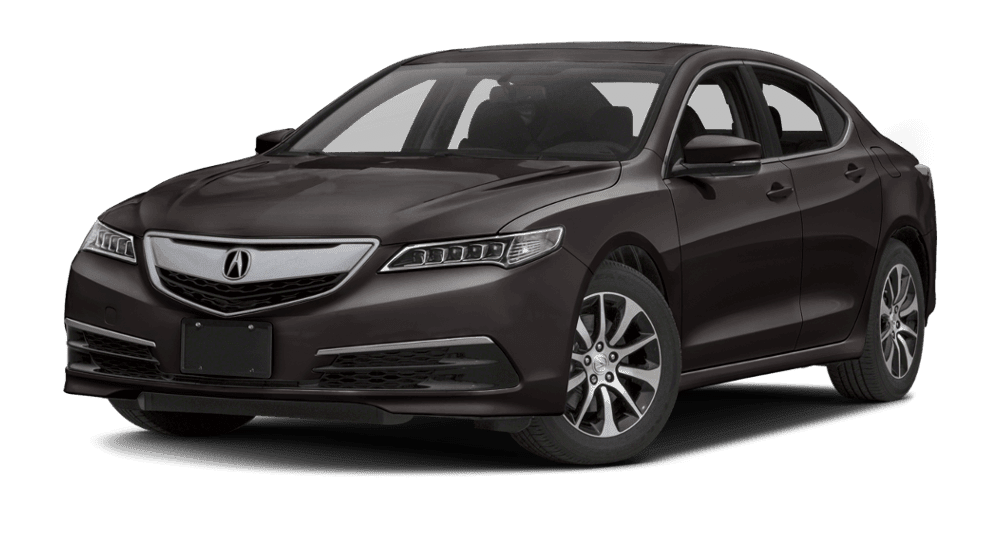