Loss of engine power may result in a vehicle stall, increasing the risk of a crash. If the engine leaks oil in the proximity of hot engine or exhaust components, there is an increased risk of a fire.

The affected vehicles may have been assembled with improperly torqued connecting rod bolts, which can cause the engine to lose power or leak oil.

Honda will notify owners, and dealers will replace the engine short block, free of charge.

Honda’s number for this recall is JP2 (for Accord models) and JP3 (for CR-V models).

Check if your Honda has a Recall

Under PARTS INFORMATION, a part number was added to the Accord L4 and CR-V parts list.

During assembly of the short block, some connecting rod bolts may not have been properly torqued. If a connecting rod bolt was not torqued properly, the engine may rattle/knock, leak oil, or lose power, increasing the risk of a crash.

Owners of affected vehicles will be sent a notification of this campaign.

Do an iN VIN status inquiry to make sure the vehicle is shown as eligible.

Some vehicles affected by this campaign may be in your new and used vehicle inventory. These vehicles must be repaired before they are sold.

Should a dealership sell an unrepaired vehicle that subsequently causes an injury or damage because of the recalled item, the dealership will be solely responsible to the damaged party, and will be required to defend and indemnify American Honda for any resulting claims. To see if a vehicle in inventory is affected by this campaign, do a VIN status inquiry before selling it.

NOTE: Template IDs cannot be used because the quantity of part numbers exceeds the system limitations (10). 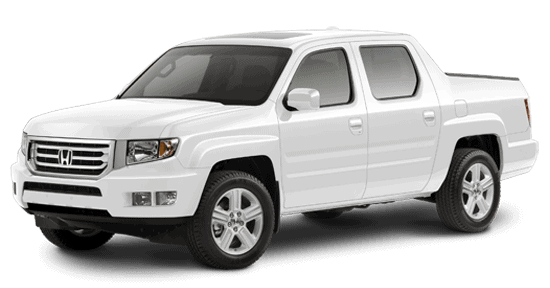 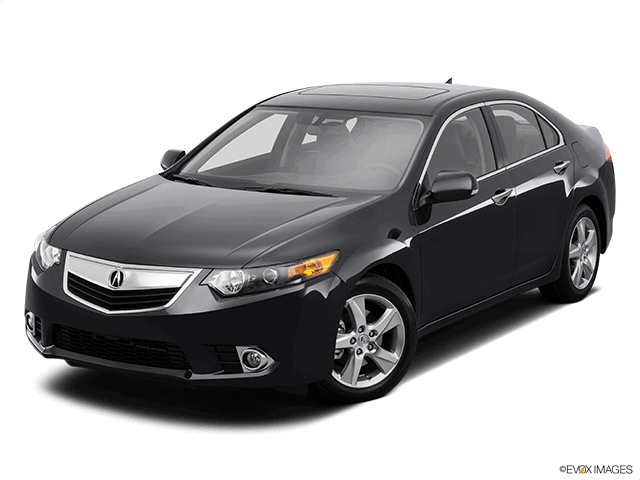 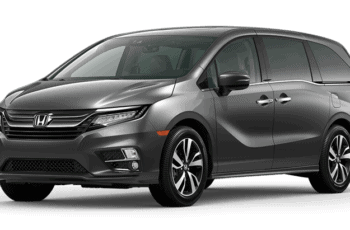 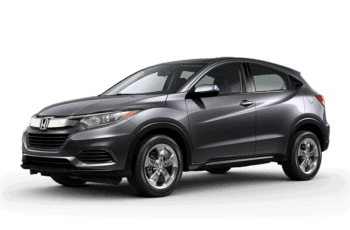